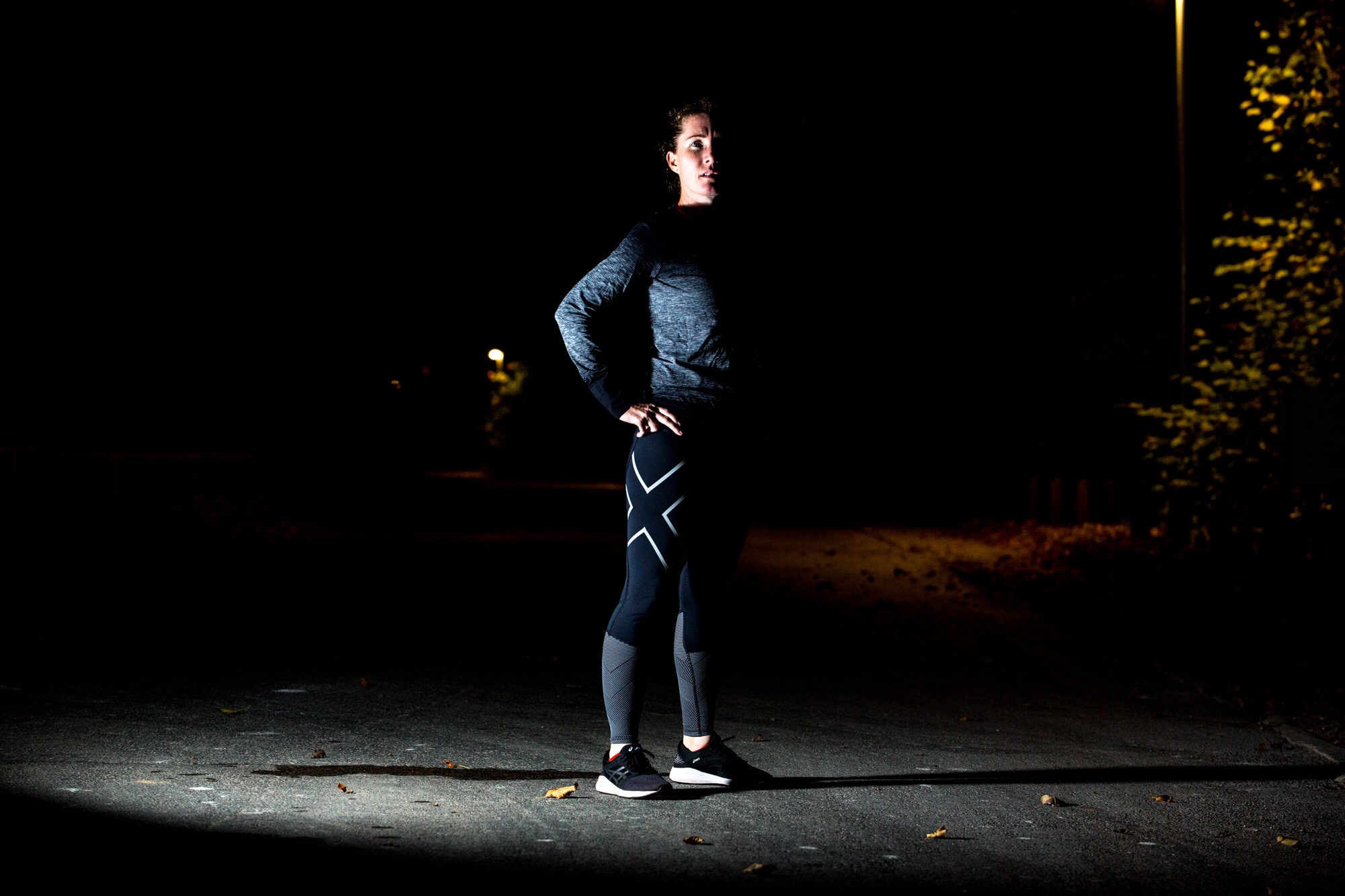 It’s often the signature tribal looking silver streaks emblazoned on the compression fabric of 2XU workout and compression clothing that makes it stand out from the numerous other manufactures of “black tights” out there. For the athlete wearing 2XU products, however, it’s the performance of the apparel that is the difference maker. 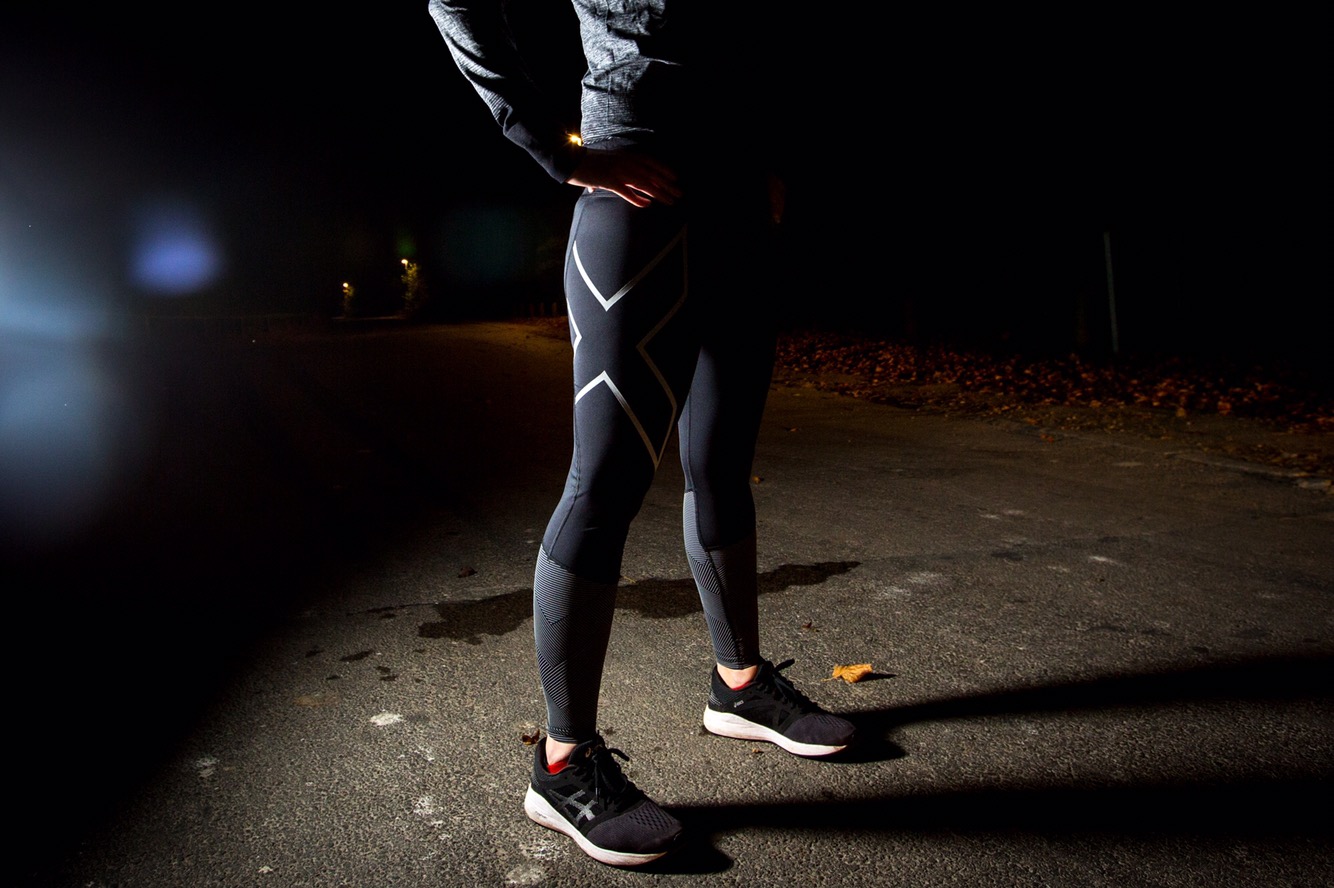 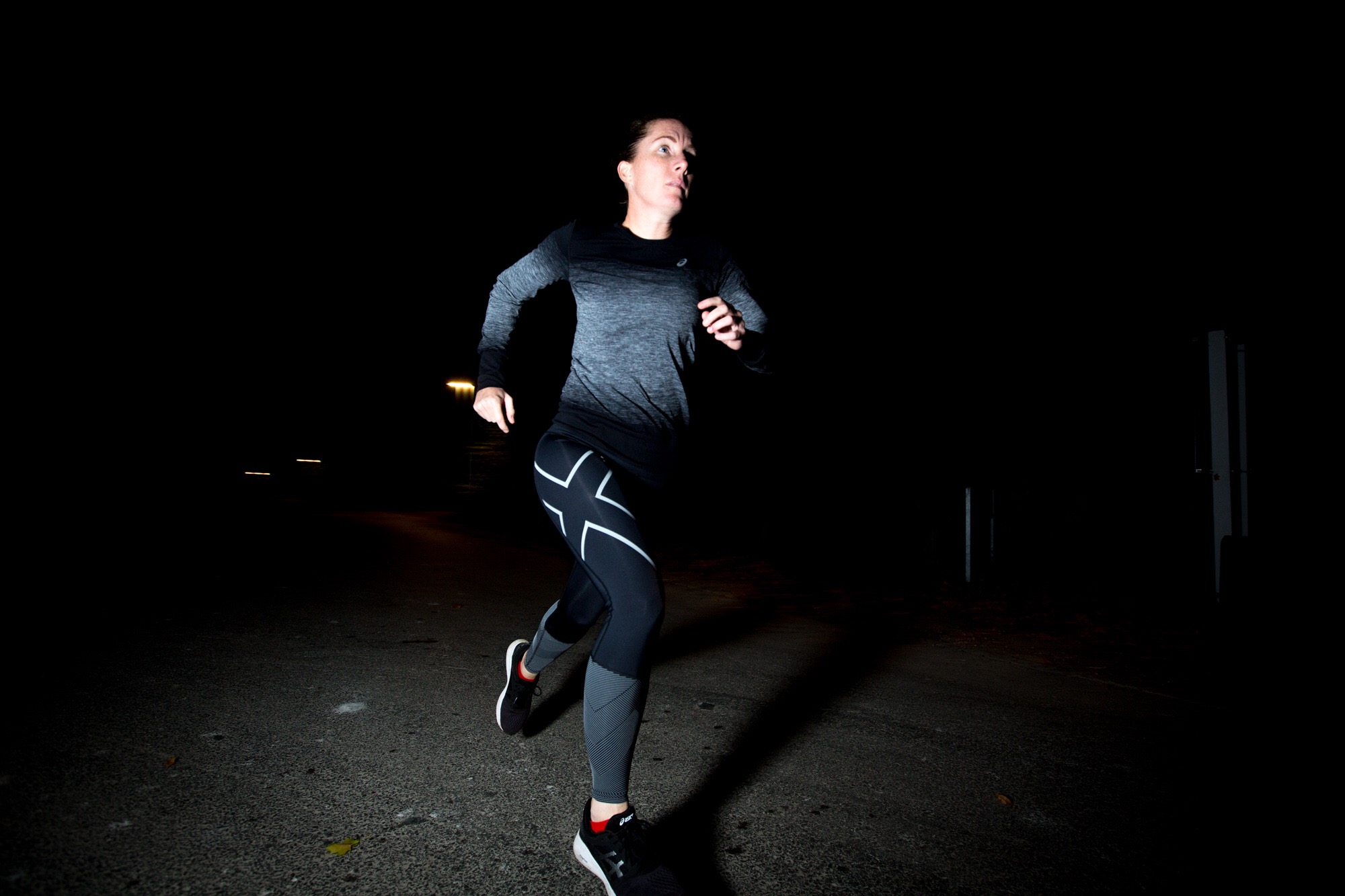 Triathletes, CrossFitters, runners, and cyclists around the world are feeling the stand-alone benefits of 2XU products. For me, the muddled world of compression gear has nearly made compression apparel a commodity. 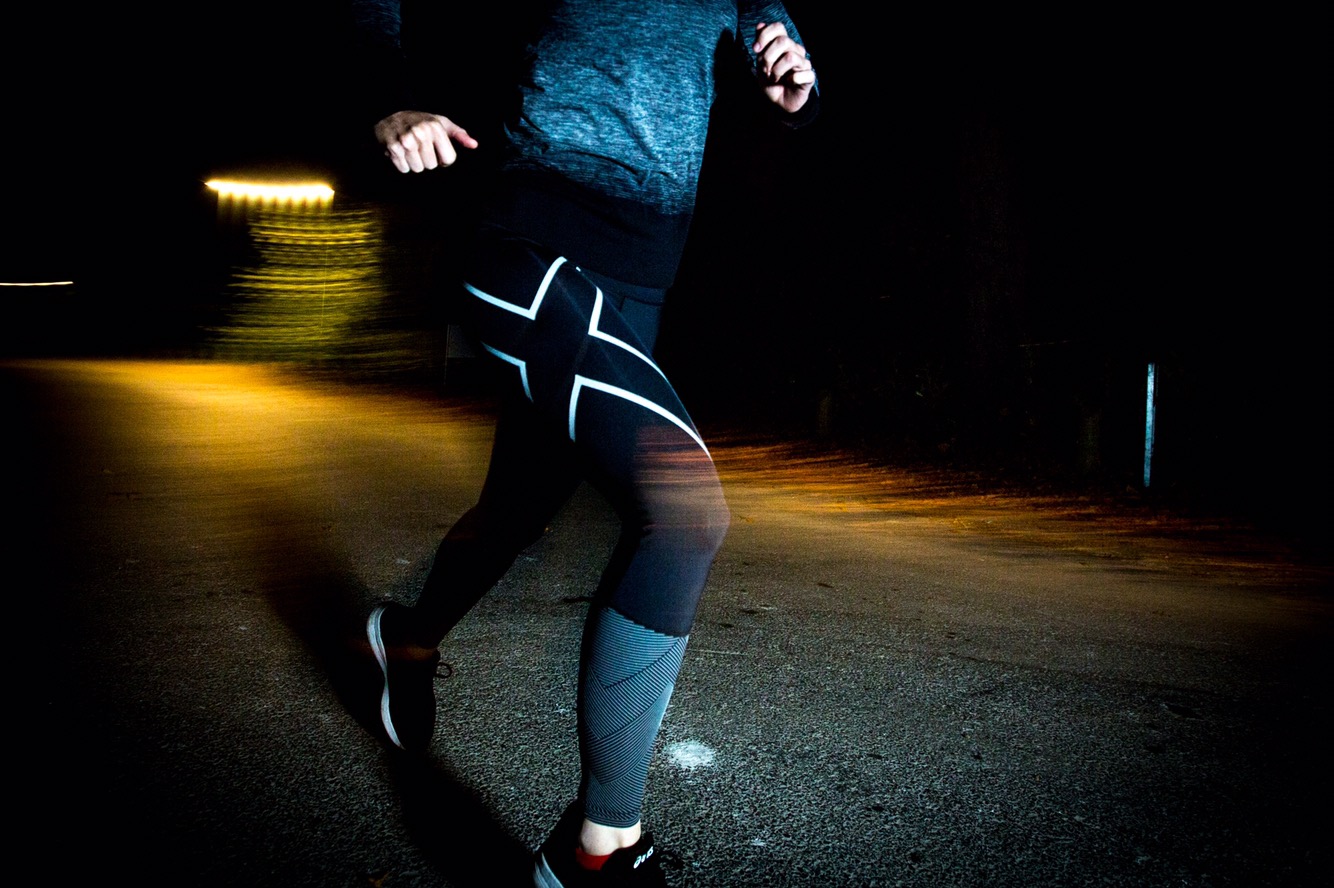 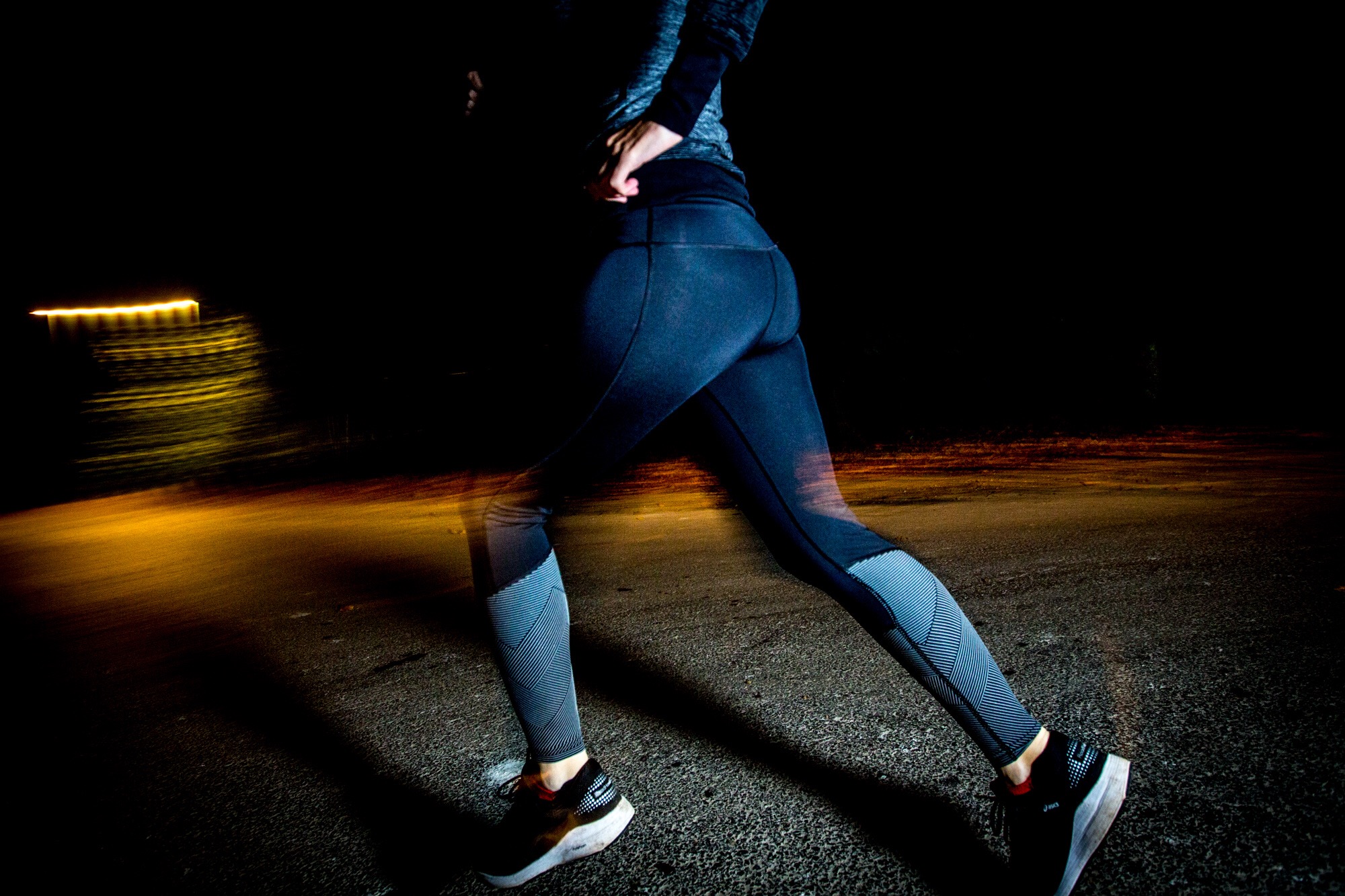 I tried 2XU for the first time and I reconsidered all of the above. For me, I saw a company that took an ubiquitous sports trend (in compression gear) and completely raised the bar. I wore the Women’s Mid rise Reflect Compression tights for a few morning workouts and felt great. I slept in the Recovery Compression Tights the night after, and wore their Compression Recovery Socks the following day.

The compression gear fit better than any other brand I’ve tried. There is a bit of an intangible attention to detail about the work they have done with these products, as well. You “get it” when you put them on, especially in comparison to a similar pair from Nike or Under Armour. 2XU has the world of compression down pat.

This experience was the first time I’d felt there could be some benefits to compression tights like these. Other than the obvious added shin protection and warmth compression tights often seem like a fashion statement. 2XU is a different story. 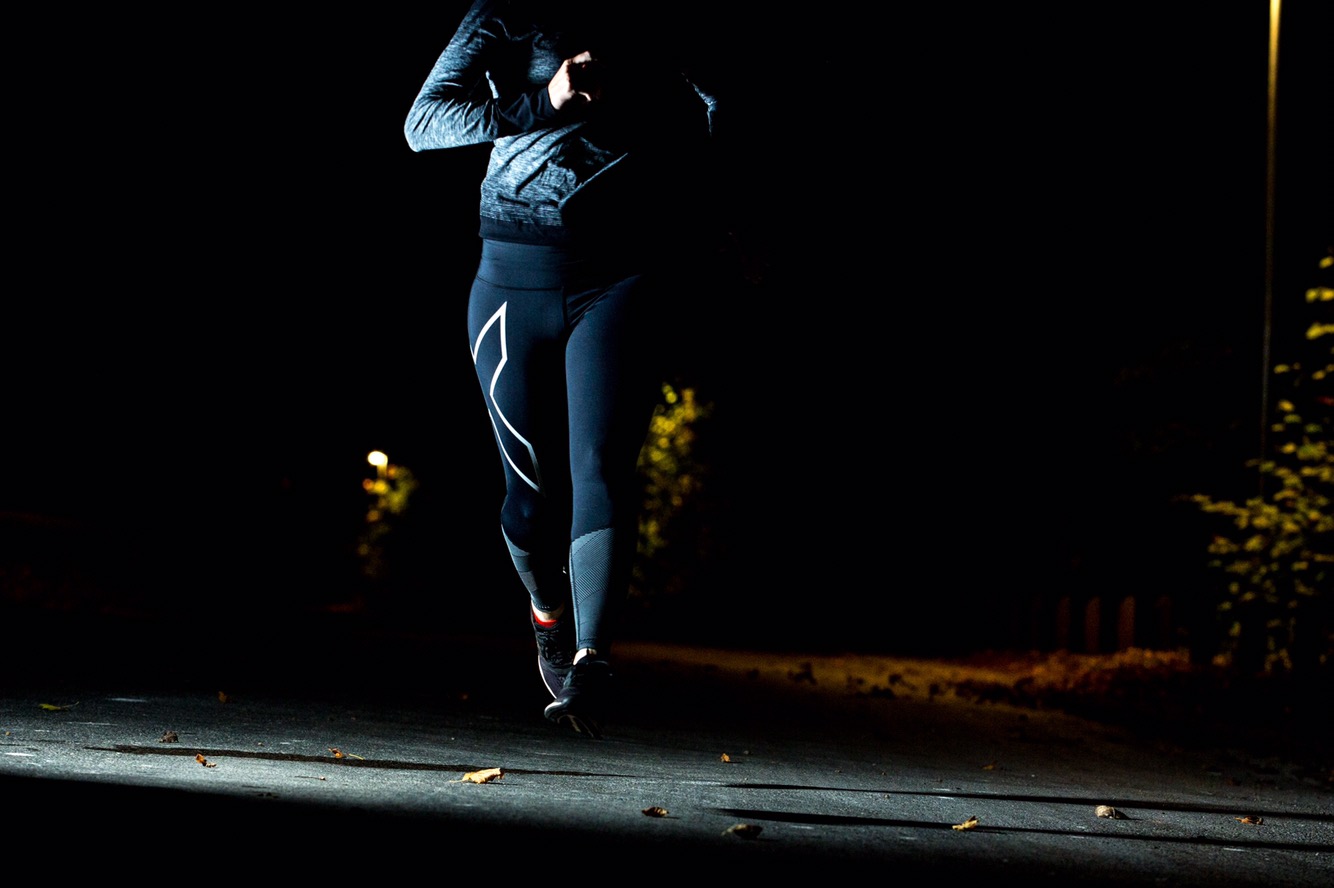 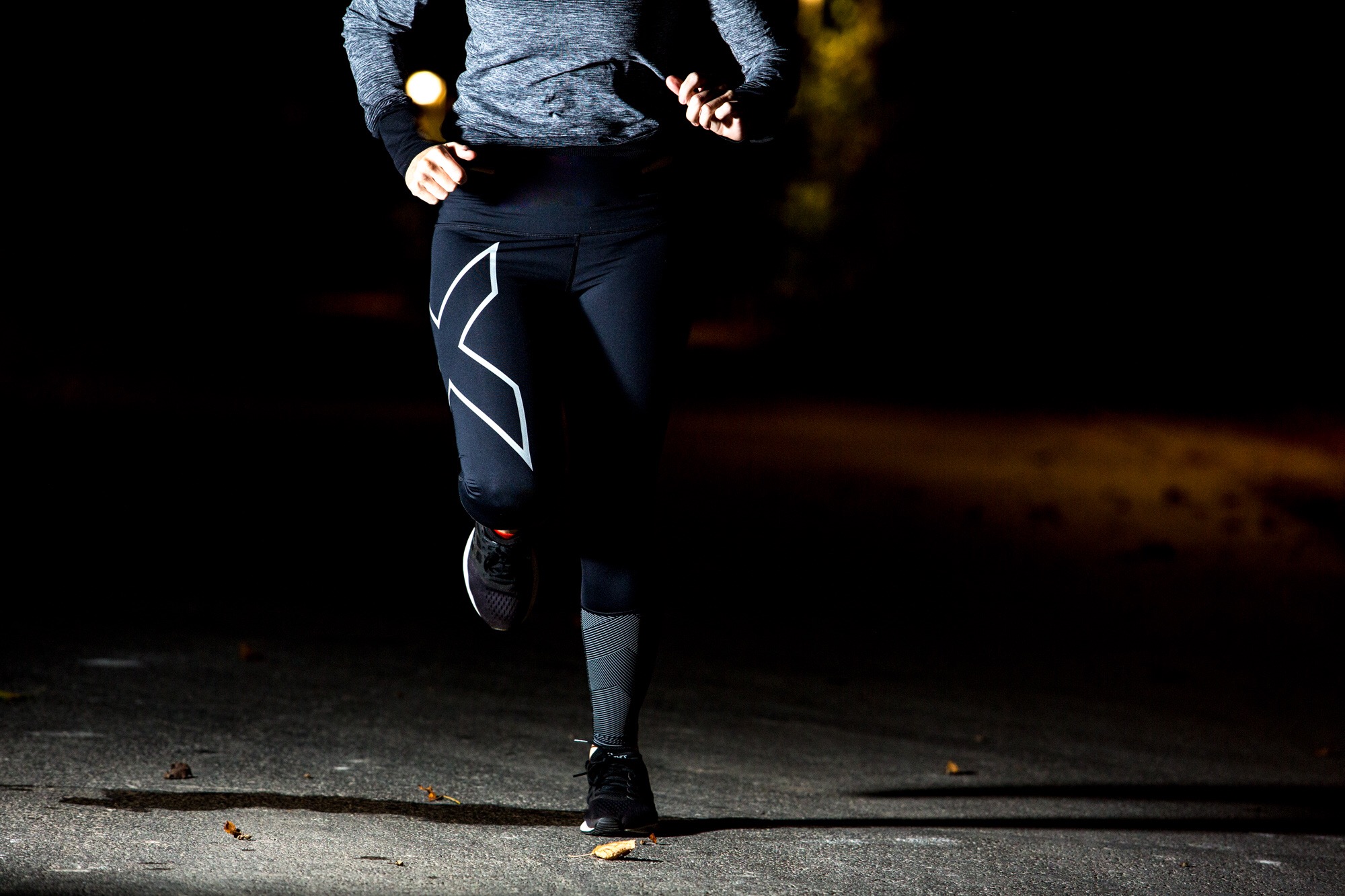 2XU targets the fitness enthusiasts in the world of endurance sports, CrossFit, and even golf. The benefits of quality compression gear are just limited to those that toe the line of competitive sport. There is plenty of literature to support the use of compression gear for improved circulation while traveling and even during pregnancy, especially on the lower legs.

The only way to poke a jab at 2XU is at the price tag. It’s expensive, but they’ve put their money where their mouth is. 2XU is simply the best I’ve seen.